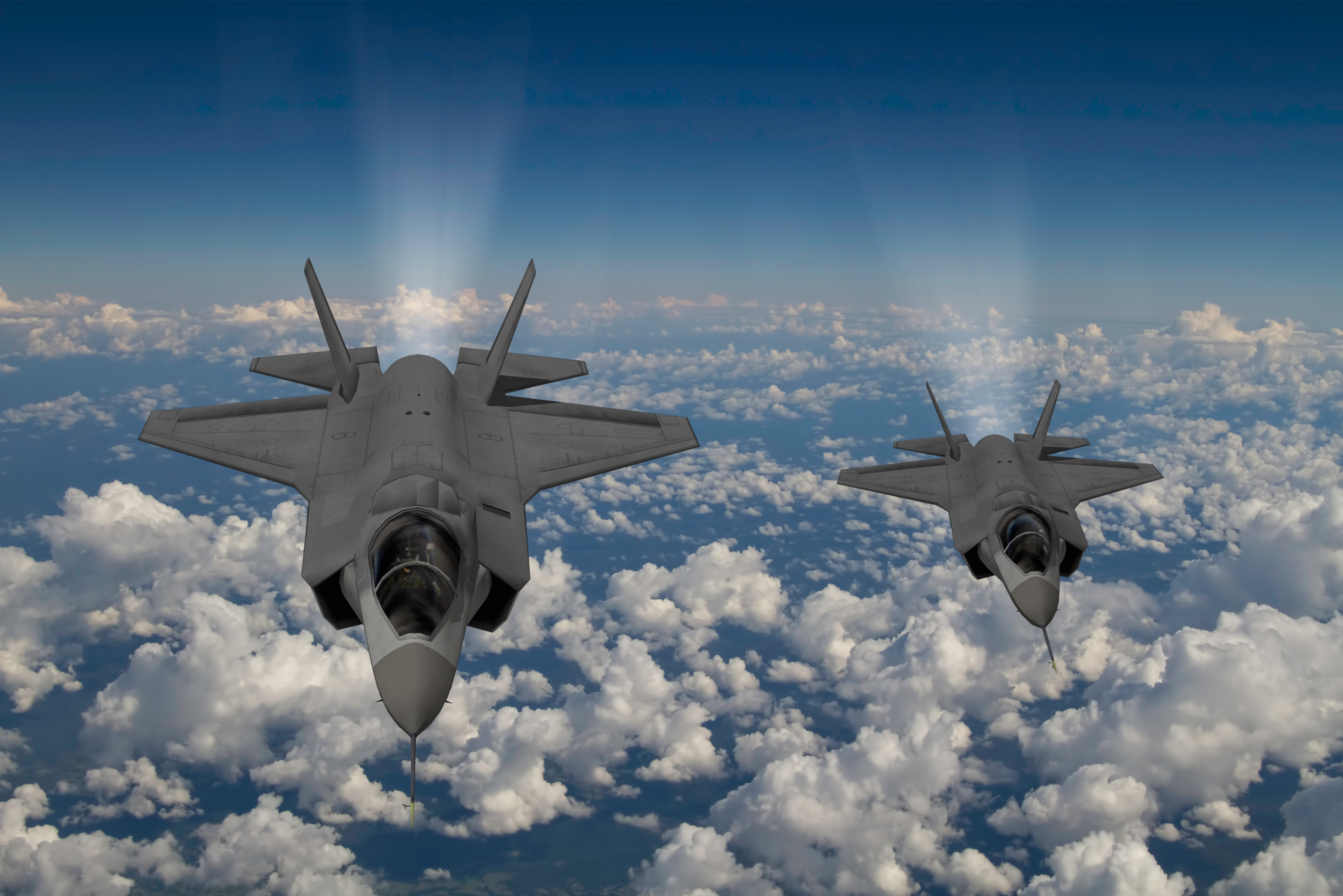 Following the damage to Tyndall Air Force Base, Florida, caused by Hurricane Michael, the Air Force is recommending that Congress use supplemental funding for rebuilding the base to prepare to receive the F-35 Lightning II fighter at the north Florida installation.

“This news could not have come at a better time,” said Carol Roberts, President/CEO of the Bay County Chamber of Commerce. “This new mission to our base means more high-wage jobs for our citizens. This is also proof that our community is coming back stronger than ever and will be viable for future generations to come.”

If this decision is approved and supplemental funds to rebuild the base are appropriated, F-35s could be based at Tyndall AFB beginning in 2023. Basing already announced in Alabama, Alaska, Arizona, Florida, Texas, Utah, Vermont, and Wisconsin will not be affected by this decision.

“We have recommended that the best path forward to increase readiness and use money wisely is to consolidate the operational F-22s formerly at Tyndall in Alaska, Hawaii and Virginia, and make the decision now to put the next three squadrons of F-35s beyond those for which we have already made decisions at Tyndall,” said Secretary of the Air Force Heather Wilson.

“We are talking with Congressional leaders about this plan and will need their help with the supplemental funding needed to restore the base,” she added.

On Oct. 10, Hurricane Michael tore through the gulf coast causing catastrophic damage to the region and damaging 95 percent of the buildings at Tyndall AFB. The base’s hangars and flight operations buildings suffered some of the greatest damage from the storm passing directly overhead.

Before the storm, Tyndall AFB was home to the 325th Fighter Wing–comprised of two F-22 squadrons. One was operational and one was training. The base also hosts the 1st Air Force, the 53rd Weapons Evaluation Group, and the Air Force Civil Engineer Center.

More than 2,000 personnel have since returned to the base and the Air Force intends to keep the testing, air operations center, and civil engineer missions at Tyndall AFB. The recommendation announced today only affects the operational fighter flying mission at the base.

On Oct. 25, Vice President Mike Pence assessed the damage to the base and reassured Florida’s panhandle community of the base’s importance to the nation.

“We will rebuild Tyndall Air Force Base,” Pence said.

Tyndall AFB’s access to 130,000 square miles of airspace over the Gulf of Mexico is very valuable for military training.

“We have been given a chance to use this current challenge as an opportunity to further improve our lethality and readiness in support of the National Defense Strategy,” said Chief of Staff of the Air Force Gen. David L. Goldfein.

The move would provide benefits across the service’s fifth generation fighter operations. Basing F-35s at Tyndall AFB in the wake of hurricane damage allows the Air Force to use recovery funds to re-build the base in a tailored way to accommodate the unique needs of the F-35.

The Air Force will conduct a formal process to determine the best location for the F-22 training squadron currently displaced to Eglin AFB, Florida.

The consolidation will drive efficiencies which Air Force officials expect to increase the F-22’s readiness rate and address key recommendations from a recent Government Accountability Office report that identified small unit size as one of the challenges with F-22 readiness.

“The F-35 is a game-changer with its unprecedented combination of lethality, survivability, and adaptability,” Goldfein said. “Bringing this new mission to Tyndall ensures that the U.S Air Force is ready to dominate in any conflict.”

The Air Force will comply with the National Environmental Policy Act and other regulatory and planning processes.