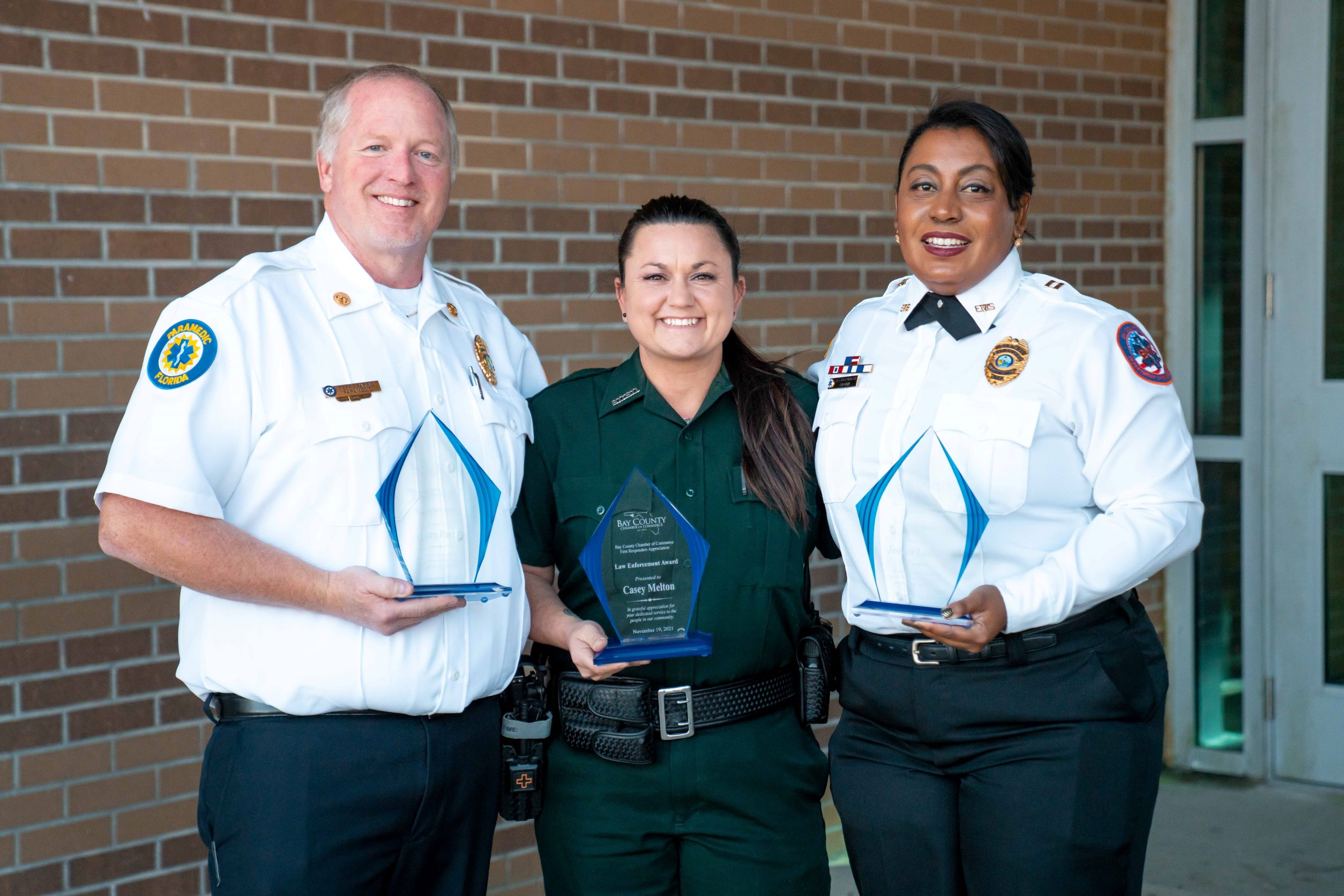 During the event, Dr. Mario Pulido, Chief Medical Officer at Ascension Sacred Heart Bay introduced the keynote speaker, Kevin Guthrie, Director of the Florida Department of Emergency Management.  Director Guthrie was appointed to Chief of Staff to the Department by Governor Rick Scott in October 2018 and in 2019, Governor Ron DeSantis appointed him as the Director of the Department where his primary focus as is to coordinate efforts among all  State agencies, counties and municipalities in dealing with natural and man-made disasters.

A challenge coin was placed at the seat of everyone in attendance at the luncheon.  Dr. John Holdnak, President of Gulf Coast State College and Brad Griffin, CEO of Gulf Coast Regional Medical Center, spoke about the history of the challenge coin and as a way to show our gratefulness, presented all Bay County First Responders with a coin.

The luncheon ended with a special video sponsored by Verizon.  This video features local officials and can be viewed by clicking the link below.

Thank you to our sponsors for supporting this event: 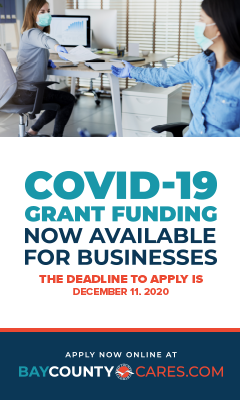