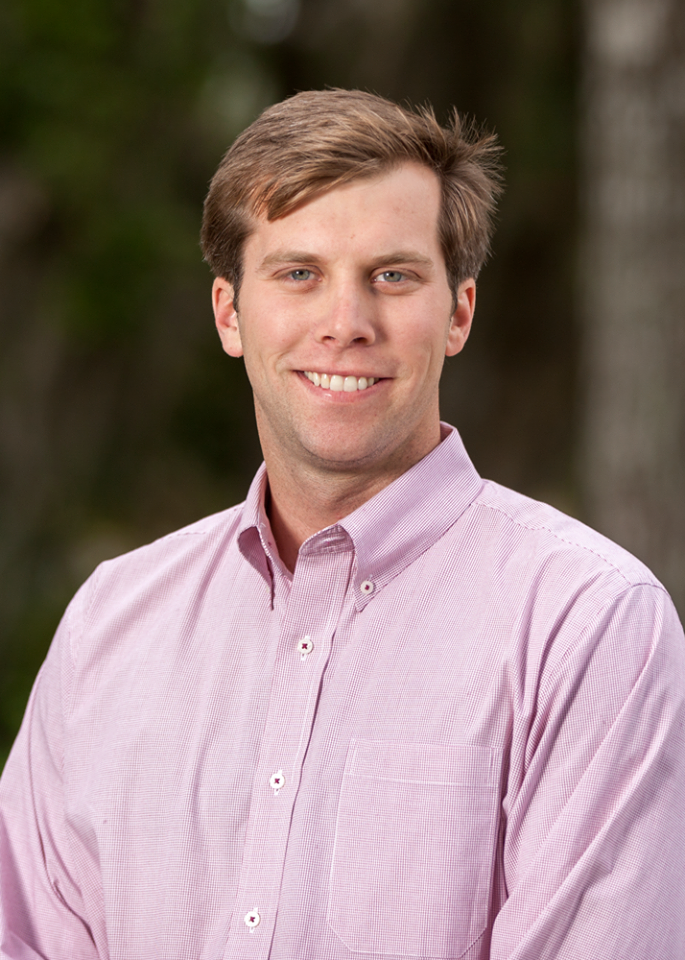 “Florida plays a proud and strategic role in our nation’s defense,” said Trumbull. “Our military installations are key economic drivers across the state, particularly in the Panhandle, and I’m honored to be a part of this task force. I look forward to this opportunity to help make sure a Florida installation won’t be subject to a Base Realignment and Closure Action.”

Florida’s 20 major military installations have an annual economic impact of $73 billion and more than 750,000 jobs. Working with military leaders to improve transportation access to bases and strengthened support for veterans and military families are among the group’s objectives.

This year, the task force will oversee an update to its strategic plan for protecting the state’s military installations. The plan was initially drafted in 2012 and most recently updated in March of 2016. Last year, it also published the 2016 Florida Military Friendly Guide, a summary of Florida laws that benefit active duty, National Guard, and reserve service members and families that was distributed throughout the state.