PANAMA CITY, Fla. – Gulf Coast Regional Medical Center announced details today on another phase of its multi-faceted investment plan in expanding healthcare services to Bay County and the surrounding area. This $24 million expansion project will add over 13,000 square feet of new space to the main facility and add an additional 6,000 square feet to the hospital’s diagnostic and rehabilitation center. This latest investment brings Gulf Coast Regional’s three-year capital investment to a total of nearly $148 million, while also creating 180 new jobs in the community.

The newly announced project will include the below expansions at Gulf Coast Regional Medical Center:

This announcement comes less than eight months after breaking ground on the $62 million tower expansion project at Gulf Coast Regional to include:

At the completion of these most recently announced projects, Gulf Coast Regional will have grown to a 283-bed acute care hospital, with 12 operating suites and three cardiac cath labs, supported by 1,180 colleagues and more than 600 physicians who serve individuals and families in multiple counties.

Since 2018, Gulf Coast Regional has made the following investments totaling more than $148 million. These projects include: 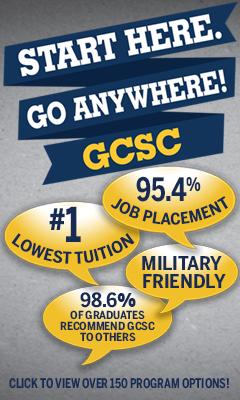